Ted Fleming is the founder of Partake Brewing and Premium Near Beer, some of the first companies in North America dedicated to serving people who crave the taste of beer, wine, cider, or cocktails but choose to avoid alcohol.

In 2005, he was diagnosed with Crohn’s Disease, a chronic ailment that was the start of significant life changes and led to his decision to eliminate alcohol from his diet. The problem was he loved beer but found that the quality and variety of the non-alcoholic beer available at the supermarket was just plain “crap”. He missed his beer. He missed the taste of beer and discovering new beers, especially new craft beers. But more than that, he found that he missed the social connection that comes from sharing a drink with a colleague after a hard days work, cracking a beer with the guys after hockey, and joining in to celebrate special occasions with family and friends.

Since then he’s been on a mission make the consumption of non-alcoholic beer commonplace and fun. Since its inception, Partake has experienced continuous growth, including $4 million in Series A funding in 2020, followed by product launches in Canada and the U.S. in 2020 and 2021. Today, Partake offers Blonde, Pale, Red, IPA and Dark flavours; an assortment of flavours as diverse as the people who can enjoy them. Partake has become one of the top-selling NA beers in North America and continues to revolutionize the category with great-tasting, low-calorie brews and a commitment to challenging
expectations around NA beer.

Big wins over the past few years:

Ted lives in Calgary with his wife and three daughters.

Ted Fleming is the founder of Partake Brewing and Premium Near Beer, some of the first companies in North America dedicated to serving people who crave the taste of beer, wine, cider, or cocktails but choose to avoid alcohol. Partake has become one of the top-selling NA beers in North America and continues to revolutionize the category with great-tasting, low-calorie brews. 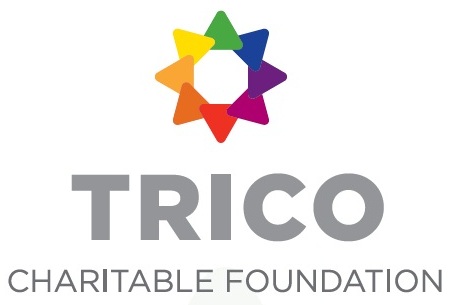 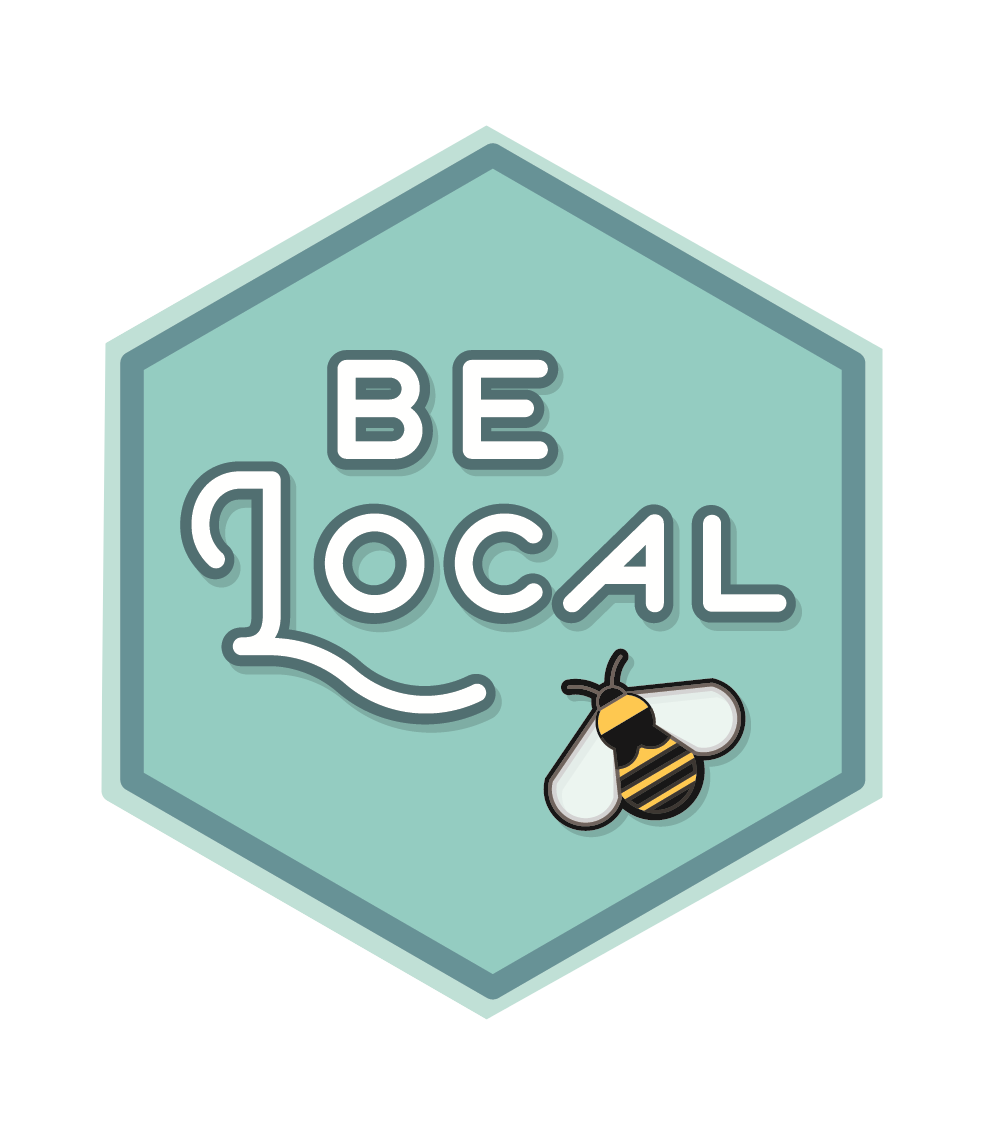